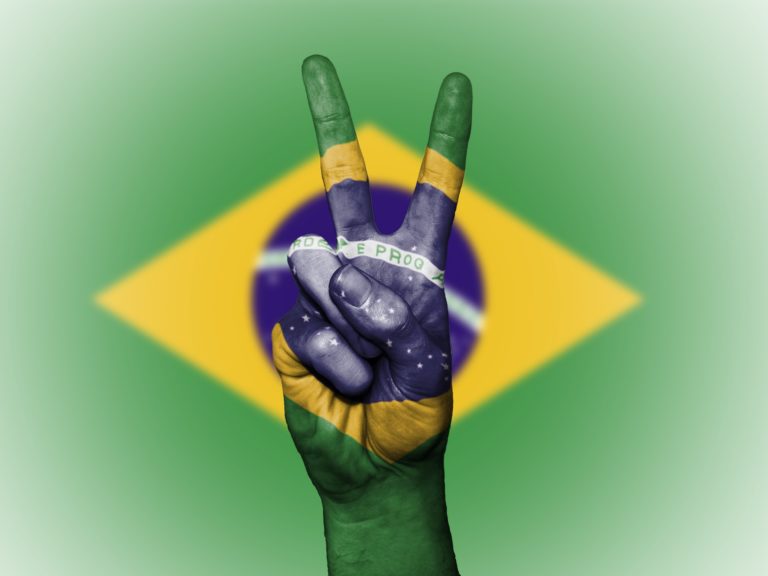 Image by David Peterson from Pixabay

Yesterday, the 25th of February, the board of commissioners of ANATEL has decided to open the complete 5925-7124 MHz band (6 GHz band) for unlicensed access by restricted radiation devices.

This decision places Brazil in a leadership position worldwide, as a hub for development of new technologies, enabling innovation, new use cases and considerable benefits for Brazilians and the national economy.

DSA celebrates this decision and is convinced that unlicensed access to the 6 GHz band will benefit Brazilian businesses and consumers by providing sufficient Wi-Fi capacity for data intensive video applications, 4G and 5G (data) offloading, and for allowing users to take full advantage of the new applications enabled by the large channel sizes available with the new Wi-Fi-6E generation of equipment.

By 2030, Brazil will see huge economic benefits, through optimising the use of the 6 GHz band. According to the study requested by the DSA, the economic value of enabling unlicensed access to the 5925-7125 MHz band in Brazil will increase to $163.5 billion. Furthermore, Latin American countries in general could also see those benefits, according to the latest studies they could be $150.27 billion in Mexico and $40.42 in Colombia. These last two countries, as well as Honduras, Costa Rica, Canada, Peru and Argentina already had public consultations about the future of the 6 GHz band and regulatory decisions are expected this year.

Regarding the available equipment ecosystem, it is worth mentioning that last year the FCC certified the first Wi-Fi 6E chipset and its first 6 GHz Wi-Fi device. FCC has currently certified multiple Access Points that operate in the 1200 MHz of the 6 GHz band. In early January of 2021, the Wi-Fi Alliance began certifying Wi-Fi 6E devices, paving the way for new gadgets that can transmit across the entire 6 GHz band. Currently there are 14 Wi-Fi 6E certified devices and many Wi-Fi 6E products have being announced at this year’s (virtual) Consumer Electronics Show from marks like Linksys, Nighthawk®, Netgear and TP-LINK . On January 14th, Samsung announced a new mobile phone that incorporated a Wi-Fi 6E client. In light of this momentum, the research firm IDC has forecast that more than 316 million Wi-Fi 6E devices will enter the market in 2021 and shipments will rise rapidly over the next three years. Following Brazil’s decision DSA companies and Wi-Fi 6E manufacturers are ready to deliver chipsets and start producing and introducing equipment in the Brazilian market.

By optimising the use of 6 GHz and allowing unlicensed spectrum access, it can be freed for use by other devices without interference, ensuring that incumbent services are protected and given room to thrive and grow within the band. This results in more opportunity for connectivity through unlicensed operations across the 6 GHz band, promotes the development of cutting-edge technology and contributes an estimated global economic impact of around US$4.9 trillion by 2025. According to our economic study, in 2021 Brazil’s number of lines in excess of 150Mbps is 1.05% but it is predicted that by 2030 it will be up to 44%. Colombia and Mexico are following the same prospects, with Colombia at 3.29% and Mexico at 3.35% in 2021, this is set to rise to 25.72% and 25.39% by 2030.

The Dynamic Spectrum Alliance (DSA) highlights the Brazilian decision and calls for more unlicensed spectrum to be dedicated to Wi-Fi networks and wireless devices, in order to use the 6 GHz band to it’s full potential. This will improve the experience for residential and corporate use, but also enable better opportunities for rural and underserved areas to become connected. Spectrum sharing in the 6 GHz band allows for crucial contributions to be made to the development of next generation dynamic spectrum management in the form of network innovation. The DSA strongly encourages the adoption of regulations to support its deployment and is dedicated to driving the movement so that reliable connectivity can be achieved world over.