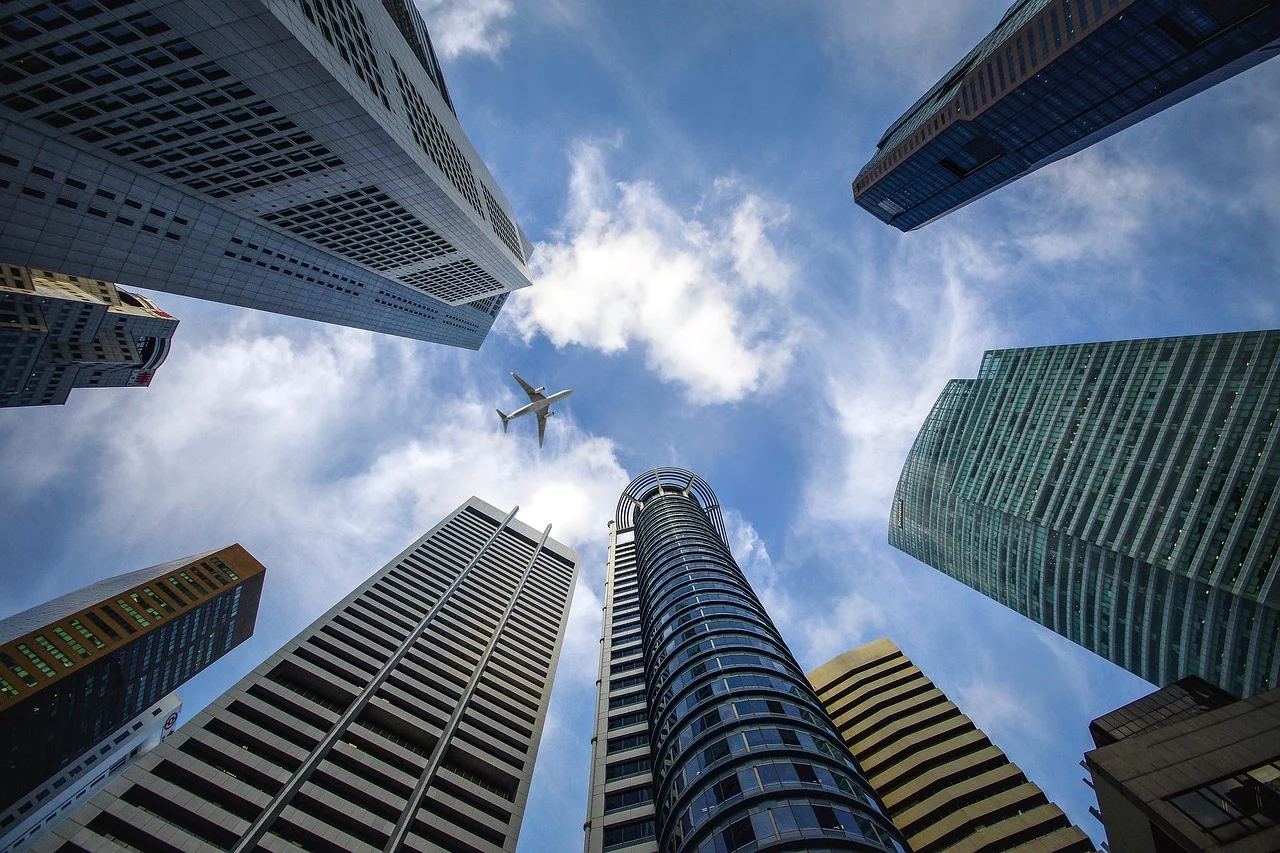 In January, the Federal Communications Commission (FCC) authorized the commercial deployment of the Citizens Broadband Radio Service (CBRS) – a major milestone for spectrum sharing in the USA. Furthermore, the FCC successfully completed Auction 105 for the CBRS Priority Access Licenses (PAL) in the 3550-3650 MHz band, which saw the largest number of spectrum licenses ever made available in a single FCC auction. In the months since, the CBRS ecosystem has rapidly expanded, with tens of thousands of indoor and outdoor deployments catering to a wide range of use cases. To us, this is proof of the opportunities enabled by spectrum sharing – market growth, increased stakeholder involvement in providing broadband connectivity, new opportunities for innovation, new use cases and an efficient use of the spectrum.

According to the FCC announcement, Auction 105 gross proceeds reached $4.6 billion, with net proceeds totalling $4.5 billion. A total of 228 bidders won 20,625 of 22,631 – or more than 91.1% – of available licenses. However, the opportunities made possible by CBRS commercialization go beyond the economy, facilitating the evolution of the ecosystem as the potential for new use cases expands and large-scale applications are realized.

For example, the American Dream Entertainment and Retail Complex in New Jersey has implemented CBRS to cover the entire 3 million square foot venue, servicing over 40 million annual visitors and more than 450 stores. Beyond the mall itself, CBRS has also been used for traffic and parking management, assessing approximately 33,000 parking spaces. Equipping security cameras, digital signage and other systems for both internal and external mall operations, CBRS has proved essential for supporting and enabling interesting new use cases such as this outside of public use Wi-Fi and cellular networks. It has been concluded that such IT infrastructures are faster and more economic than fixed infrastructures, offering reliable and simple, yet effective means of connectivity.

In Dallas, CBRS has transformed airport communication systems, moving airport staff and management connections onto the CBRS spectrum. Such deterministic spectrum access is critical in emergency scenarios to cater to higher power requirements and improve overall spectrum coverage. This network support is critical to airport communications and coexists with a robust Wi-Fi network, which is vital for providing passengers in transit with seamless connectivity when roaming.

On the west coast, the Angel Stadium in Anaheim, California, has adopted CBRS capabilities to support its internal communications within the stadium, lightening the load on the Wi-Fi system, similar to that of Dallas’ airports. Since the full commercial deployment of CBRS, they have also been working as a neutral host provider, offering Mobile Network Operators (MNOs) support in managing signal traffic for customers attending events. By not only supporting internal connectivity for both staff and customers but extending this service for the reinforcement of existing MNOs, CBRS has presented the opportunity to eliminate barriers and limitations, providing full, flexible coverage whenever it is needed – even when roaming.

A whole host of private network opportunities, from smart energy to smart city, are beginning to emerge. From business to leisure the development of smart offices, airports and stadiums have been initiated as Wireless Internet Service Providers (WISPs) are able to harness this newly available spectrum. Even WISPs which typically operate in rural areas, who have been using this part of the spectrum for the past 12-15 years, are transitioning spectrum to new CBRS rules and LTE equipment to expand their reach and strengthen their services.

As we reflect on the use cases across the USA, it is clear that CBRS has revolutionized the ways in which spectrum is utilized to better connectivity across a diverse number of sectors. Hundreds of WISPs have moved their system from the old regime onto new CBRS systems so far, taking advantage of hybrid networks to offer better service to their users and using the spectrum to upgrade their networks and reach. The commercialization of CBRS has also provided private network deployers with a ‘one stop shop’ for spectrum access, equipment and management services, making the process more efficient than ever.

Now, with the PAL auction accomplished, we expect to see the CBRS ecosystem grow exponentially over the coming years to continually support innovation and better connectivity across the US. With all these achievements so early in its deployment and not a single report of harmful incumbent interference, CBRS has truly proved a spectrum sharing success – and we are excited to work with spectrum authorities to continue driving this journey.